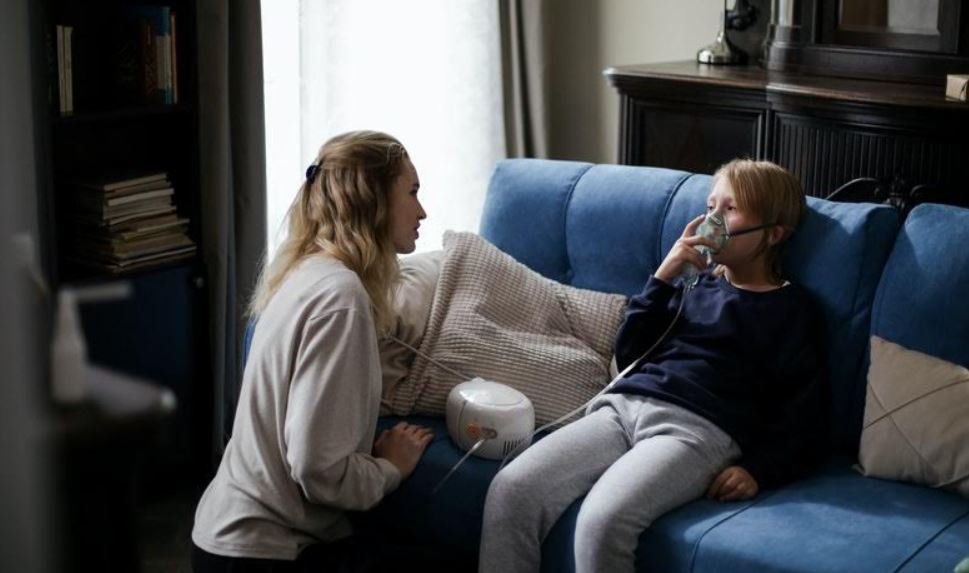 Especially when exposed to asthma triggers, the airways can become inflamed and swollen to produce extra mucus and instigate an asthma attack. What triggers one person may differ greatly from what triggers another, but a few threads arise for things that commonly aggravate asthma sufferers. Once you pinpoint your triggers, avoid them where possible and watch out for asthma attacks when you can’t avoid the trigger.

Tobacco smoke, a powerful trigger that irritates the lining of airways, has been known as a common irritant. Most health experts even agree that asthmatics who quit smoking will experience fewer asthma attacks and improve their daily symptoms. Smokers with asthma may struggle to control the attacks even with medications. Even those who don’t smoke can worsen their asthma symptoms when exposed to secondhand smoke. For example, hanging out with friends or family members who smoke can trigger asthma attacks, which lead to more medication and more frequent visits to the emergency room. An estimated 3,500 people die from asthma every year or an average of 10 Americans every day.

Some people may think of e-cigarettes as safer than tobacco smoke, but an increasing number of studies have shown that it increases the inflammation of the lungs. One University of California study learned how vaping could increase the risk of chronic lung diseases, which include asthma.

Cats, dogs, hamsters, horses, guinea pigs, mice, and birds can all trigger an asthma attack. While some keep their pets, others have a case so severe that they cannot keep it. For those who don’t want to re-home their pet, which is understandable, you can take a few actions to lower the risk of your exposure, such as:

Keep in mind, asthmatics aren’t triggered by pet fur like those allergic to pets. Instead, it has to do with the proteins and flakes from the animals’ skin. Touching or inhaling the allergens triggers an immune system response that worsens asthma.

An estimated 80 percent of asthmatics can experience an attack because of a heavy workout. Exercise often sparks an asthma attack. As you work out, your body requires more oxygen. To put it into perspective, the body increases its breathing from 15 times per minute to 40 to 60 times per minute.

Some forms of exercise increase the risk of an asthma attack. Running, jogging and soccer can trigger an attack, whereas swimming, hiking, and walking are seen as benign activities for asthmatics.

Individuals with asthma may suffer increased sensitivity to some types of medications. You don’t need to avoid a type of medication unless you know that it will trigger an attack. An estimated 10 to 20 percent of asthmatics experience sensitivity with pain killers like aspirin, also known as NSAIDs. Asthmatics must exercise caution because asthma attacks due to medication can be severe and even fatal.

Generally, doctors consider medicines with acetaminophen as safer for asthma sufferers. You should still speak with your doctor because a small risk of an asthma attack exists even with acetaminophen. You want to inform your doctors of it so that they don’t prescribe medication like this to you.Asthma triggers from the external environment can worsen your attacks. Worse, you must remain alert to the possibility of triggers in the environment. Asthma attacks may start immediately after exposure, but in some cases, it may happen days or weeks later. Knowing what triggers you can reduce the risk of asthma attacks. It’s always a smart idea to have the best HEPA air purifier in your home so you can breathe easily.