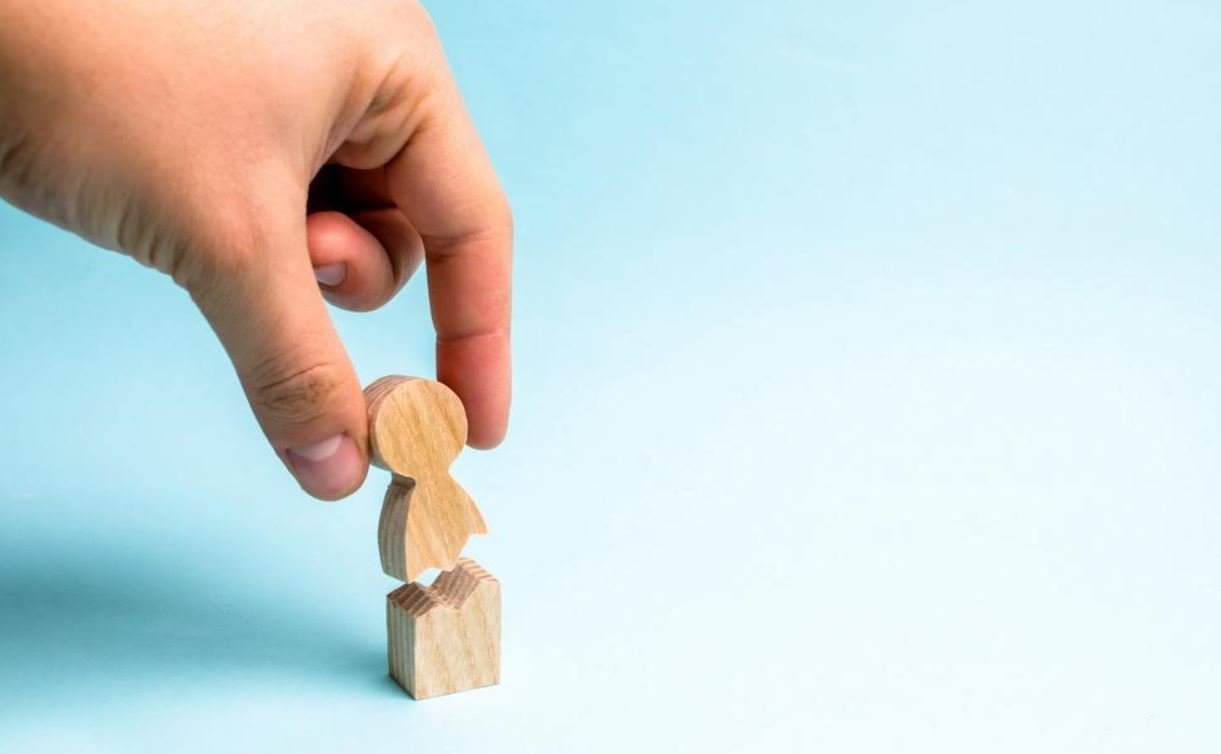 Work problems are a normal part of life. They are normal because people are different. Get 10 people in a room and you will discover that they all think differently about certain things. Their differences can lead to disagreements, opposing philosophies, personality conflicts, and more. This suggests a psychological component to work problems.

María R. de Almeida is a clinical specialist who offers psychotherapy in London. In addition to treating things like anxiety and obsessive-compulsive disorder, de Almeida works with business professionals and employees experiencing work problems severe enough to affect their performance.

She suggests that nearly all work problems have a psychological component. That doesn’t necessarily mean every individual experiencing such problems needs professional therapy. But it does mean that learning to recognise the thoughts and emotions behind work problems makes it easier to address them.

A primary cause of personal problems at work is fear. For example, you may have an overbearing boss who makes your life miserable. What you might not know is that he lives with the constant fear of losing his job. As a low-level manager, he is answerable to multiple managers above him. They constantly put pressure on him to perform. If he doesn’t do well, he’s out.

Likewise, your boss might be putting similar pressure on you and your team. You react out of a similar fear. You do not want to lose your job, but you feel like that is your destiny anyway. Your boss is never happy. You believe it is only a matter of time before he sends you packing.

Understanding the psychological component of work-related problems has led to a new emphasis on creating what is called ‘psychological safety’. For the record, psychological safety is not a recognised principle in mainstream psychotherapy. Yet it is gaining traction among business consultants, HR experts, etc.

What is psychological safety? It is an environment in which employees are encouraged to take risks without fear of losing their jobs. It encourages them to speak up when they see things going wrong. Psychological safety allows employees to innovate and experiment. It affords the opportunity to find better ways to do things.

Signs of a Safe Workplace

So what does a safe workplace look like? Here are a few signs to look for:

Most work problems are relationship problems. And because of that, it is safe to say that most of the problems between employees involve a psychological component. Uncover that component and you are halfway to solving the problem.