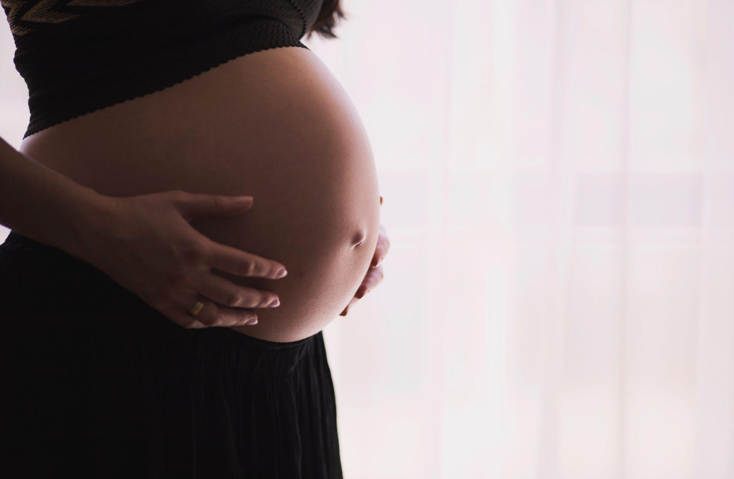 As an expecting mother, I have done lots of research to help ensure I have the safest possible pregnancy and birthing. My reading topics have included the potential risk factors of thrombosis (blood clot in a vein or artery) among pregnant women.

For example, I learned through Thrombosis UK that up to 60% of venous thromboembolism (VTE), or blood clots in veins, occur during or after hospitalisation.

Yale Medicine reported that the blockage of blood flow due to thrombosis may cause various health issues.  Through this website, I have learned that there are certain natural treatments that may help with symptom relief, such as plant extracts for blood circulation.

I want to share some essential information about the potential risk factors related to thrombosis in pregnancy. In particular, a fascinating study published in the Best Practice and Research: Clinical Haematology journal shared several primary risks.

The study mentioned above reported that pregnancy may worsen particular blood clotting-related actors that the general population has.

I read that coagulation is when a liquid changes to a solid or semi-solid state. In the case of blood, it’s when blood thickens and becomes gel-like.

To put the concept another way, if you have health conditions that increase the chance of thrombosis, pregnancy can increase the likelihood you’ll experience blood clotting.

For example, I learned that I’m at risk of deep vein thrombosis (DVT) due to being somewhat overweight and having a job that requires me to sit at a desk all day.

There’s more. I have also inherited a genetic mutation of a blood clotting factor (substance) known as “Factor V Leiden.” This condition puts me at greater risk of DVT.

If you have a coagulation disorder, you are more likely to experience thrombosis. It makes sense, right? Well, I did some research about the different types of conditions.

A coagulation disorder is a condition that affects the body’s blood-clotting activities. Some examples include:

Haemophilia is one of the best-known clotting disorders. I had heard of it but knew little about it. The National Health Service (NHS) defines haemophilia as a rare condition that impacts the blood’s clotting ability.

People usually inherit this clotting disorder. While men often have haemophilia, women can also acquire it.

The blood of people with this condition contains fewer clotting factors. So they bleed longer. Clotting factors blend with blood cells known as platelets, making the blood thicker to form a clot.

In such individuals, blood clots may occur without a particular cause. In addition, they are also more likely to have multiple blood clots during their lifetimes.

I learned it is crucial to inform your doctor about any genetic clotting disorders you have. They can then guide you about potential risk factors during your pregnancy.

If you are pregnant or planning to be pregnant, it is also crucial to have blood tests conducted as part of your prenatal care. Such tests can help determine if you have a coagulation disorder. They can better prepare you for potential risk factors of thrombosis.

A caesarean section (C-section) is an operation to deliver a baby through an incision made in the mother’s stomach and womb.

A C-section is a major operation that can carry various risks, so doctors typically only opt for the procedure if it is the safest option for the mother and baby. Around 25% of pregnant women in the UK have a caesarean birth.

A caesarean section is usually a safe procedure, although some risk factors are involved, including:

I learned that women who have a C-section would not necessarily have an increased chance of needing another caesarean birth in the future.

As the name suggests, a doctor conducts an emergency caesarean to safeguard the health of the mother and baby.

Once a doctor determines an emergency C-section is required, the goal is frequently to complete the procedure within 30 minutes. However, the process sometimes takes over an hour.

An emergency C-section is major surgery, sometimes known as a medical C-section. I found out the reason is doctors conduct it for health reasons.

The risk of blood clotting becomes notably higher among people over 65 years old, according to the Cleveland Clinic.

However, the chance of coagulation increases as people get older, increasing the risk of thrombosis among an older mother-to-be. Research shows that women 35 years old or older are more likely to experience clotting during pregnancy.

Multiple births can produce various complications that may increase the risk of thrombosis. They include the need for C-sections and post-pregnancy hemorrhaging.

I highly recommend talking to your doctor about any risk of thrombosis during pregnancy.

Visit Thrombosis UK to learn more about conditions that affect many people in the UK. Pregnant women and others can understand the symptoms, causes, risk factors, disorders, and therapies related to blood vessel clotting. 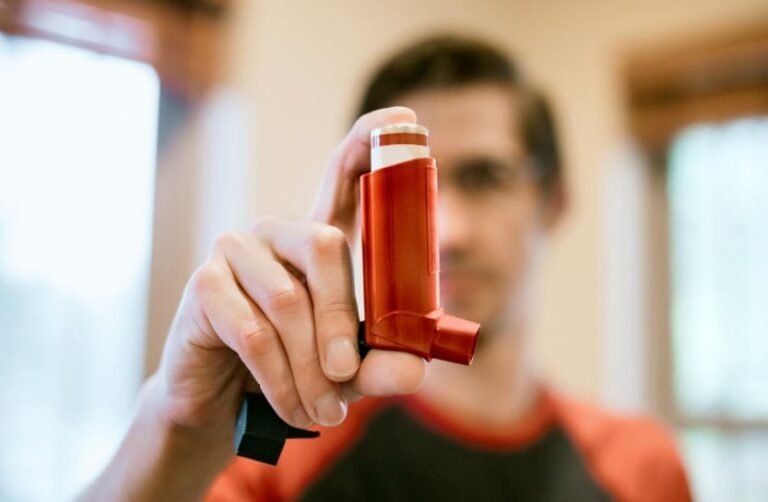 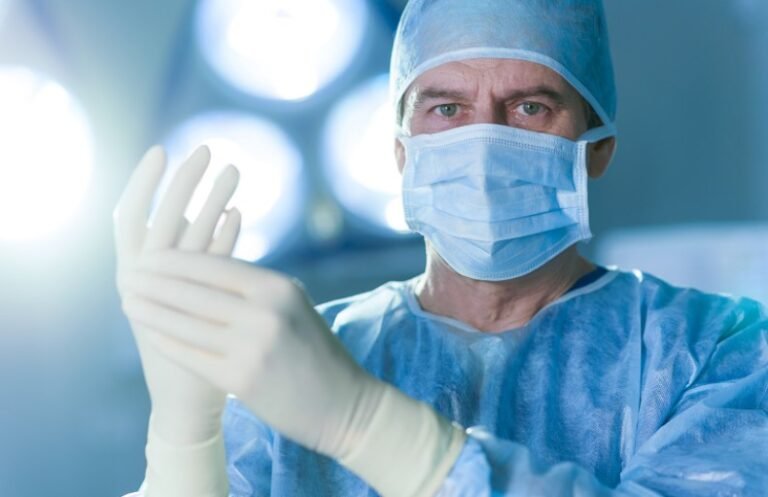 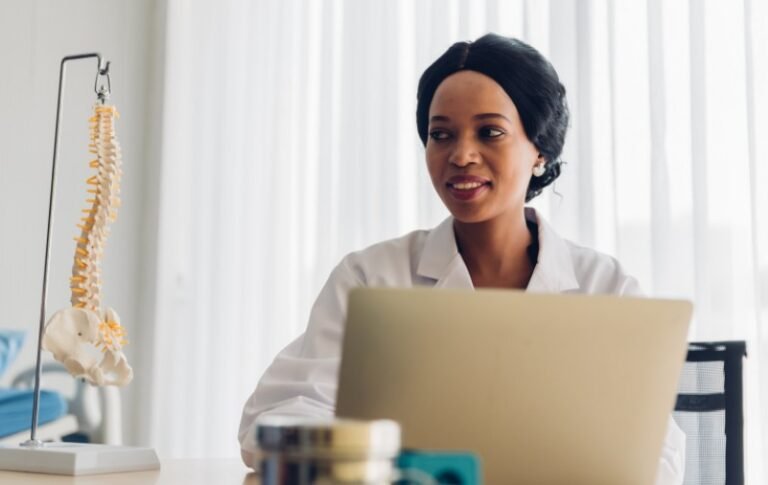 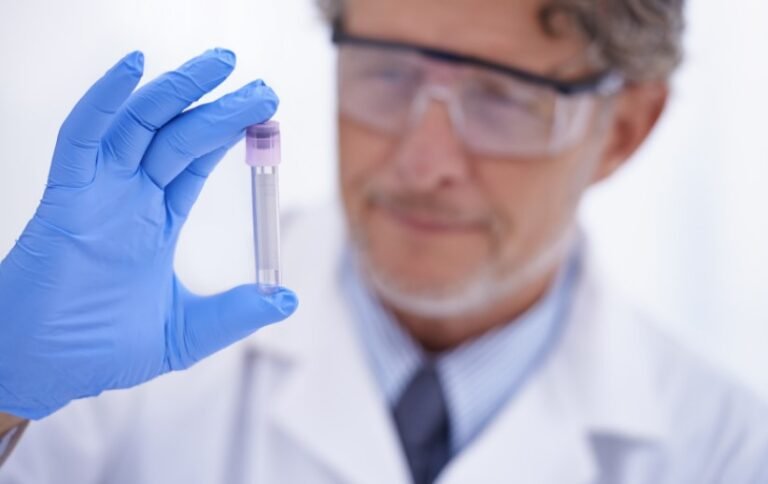 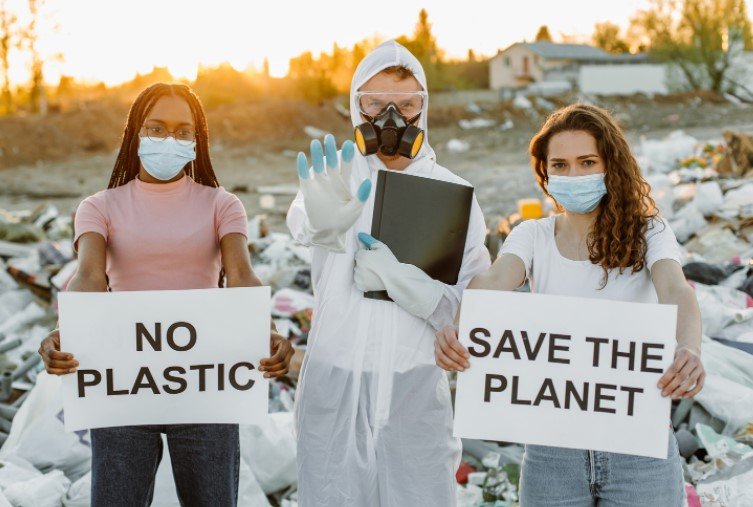 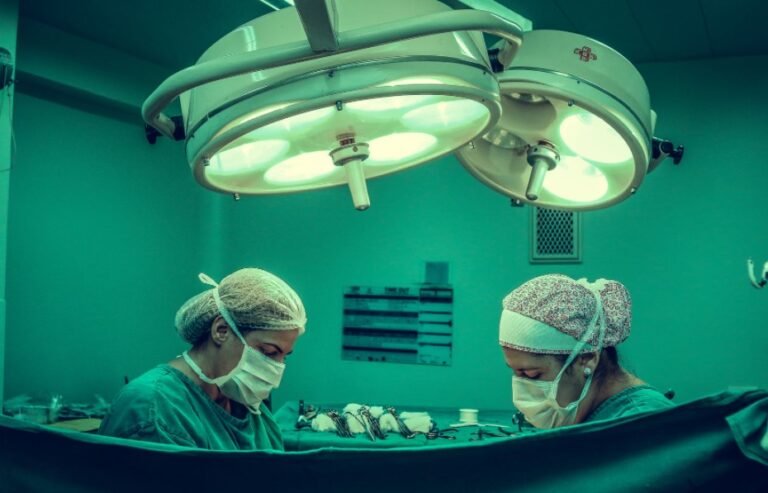