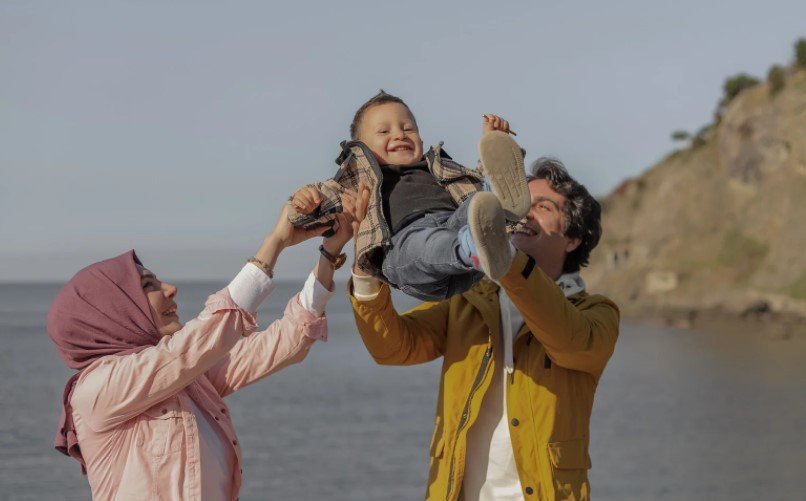 Those who learn more about kava and its consumption tend to point to the content of its primary active ingredient, kavalactone. Consumers are seeking products with high levels of kavalactone for superior benefits when looking for kava. But what exactly is kavalactone? Why do people want more of it in their kava products? What benefits does it bring?

In scientific terms, kavalactones are kinds of lactone compounds that are found in the kava shrub. The name already strongly suggests that, as you can see. Kavalactones have long been a source of scientific interest for their psychotropic effects, including anxiolytic (relieving anxiety) and sedative properties.

While not necessarily being understood in strict scientific terms, the people of Polynesia and Pacific island nations have long used the root for recreational, medicinal and ceremonial purposes. It’s the piper methysticum plant in particular that is the main source of kavalactones that people seek.

Why Do People Want High Levels of Kavalactones?

Many people seek kava products to help them overcome issues they’re having with two key mental health issues: anxiety and insomnia. Much research has been done and continues to be done to look carefully at the effects of kavalactones on those suffering with generalized anxiety disorder (GAD). Small studies haven’t found huge definitive impacts, but they acknowledge that larger studies may well discover something more profound.

Traditional methods of treating GAD include the use of antidepressants and benzodiazepines. While these drugs have been shown as effective, there are many who would prefer not to resort to these drugs, and want to explore an alternative. Kava and its kavalactones have long been one of the top researched alternatives to these kinds of medication.

The more concentrated the kavalactones, the higher in quality the kava is considered to be, not to mention the quality of the positive effect that it has on users’ bodies. As for insomnia, it’s the relaxing effect of kava that people are after, which they hope will help quiet their noisy minds and find greater peace and stillness when trying to fall asleep.

What are the Benefits of Kavalactones?

The chief benefit of kavalactones compared to conventional medication, or alternative mind-altering legal substances like alcohol, is that they don’t induce addiction on anything like the same scale. What’s more, even excessive consumption of kava in one evening is typically not followed by any kind of hangover, nausea or other negative symptoms the following day.

In addition, kava may alter one’s mental state to make them more relaxed or calm, but it does not impair one’s ability to make judgements, concentrate or communicate. In other words, one vision doesn’t go blurry, one’s speech doesn’t become slurred, and one’s physical movements are not impaired. For instance, there’s no evidence to suggest that kava impairs one’s ability to drive.

Finally, while there have been some noted side effects for some users, the use of kava is generally considered quite safe when it is done appropriately. The FDA warned in 2002 that there was risk of liver damage linked to kava, but subsequent research has found that many of these links were to people who consumed kava in great excess and only far beyond recommended levels, and/or who had existing liver problems related to alcohol abuse.

In conclusion, it’s important to remember that while the Polynesians have been using kava for many centuries, the effect of kava on the brain and the rest of the body from a clinical perspective is still relatively poorly understood. More research is needed to understand all health impacts, but in the meantime it clearly remains a strong go-to product for those looking for a more natural way to simply chill.