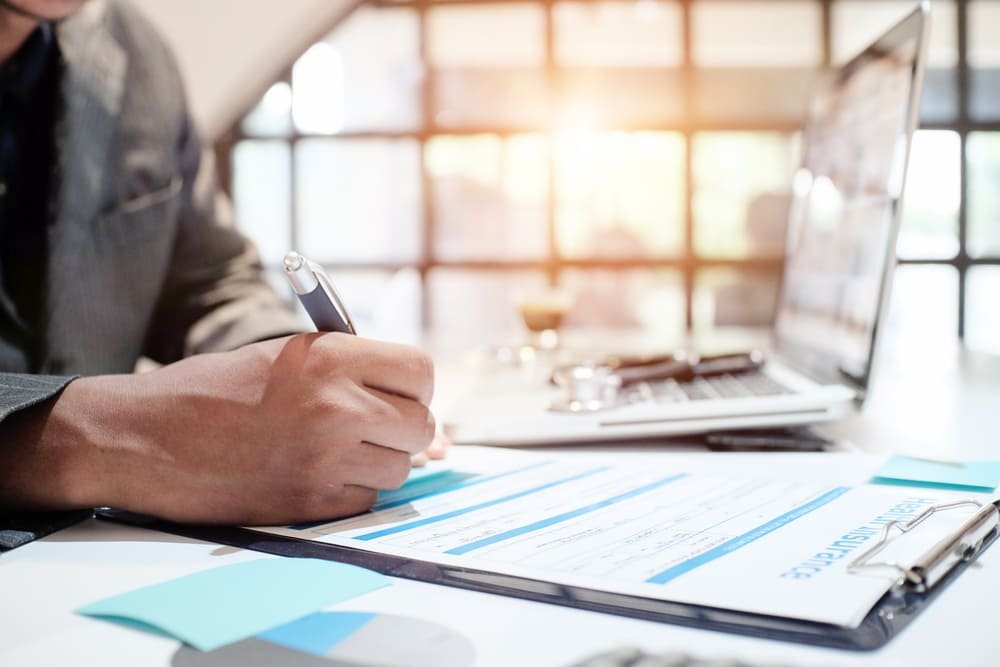 The cost of medical treatment in the United States is hugely expensive. In fact, it is among the highest in the world. As such and for good or for bad, medical insurance is almost essential for sufficient care and treatment in this country. However, not everyone can afford medical insurance because like the cost of medical treatment, insurance is also massively expensive. But why is this the case?

How Much Does Insurance Cost?

The price for healthcare insurance in the United States varies wildly from state to state and depending on the type of policy provided. Even though most employers will typically pay for three-quarters of their employee’s medical insurance costs, the price for the individual can still be quite high. The average cost for an individual is approximately $7,500, rising to about $21,350 for a family.

How much a person pays can be affected by their age and where they live but not by gender or any pre-existing health conditions they may have. Most plans will also have what is known as deductibles, which is the amount the individual will have to pay upfront before their insurance company will fund any remaining costs.

Those who have employers that offer medical insurance are lucky, as many do not. The solution for these employees is to take out a private medical insurance policy, which can cost between $400 and $500 per month.

Why Does Medical Insurance Cost So Much?

According to the good folks at Find-A-Code (you can visit the website here), who make it easier for people to find medical coding required for completing insurance forms, many factors influence the cost of both medical treatment and insurance in the United States. They say the cost of drugs in the U.S. is almost four times higher than in other developed countries, which itself drives the cost of treatment up.

Other factors include the lucrative salaries paid to top medical staff, which are among the highest in the world.

Administrative costs are also pushing the price of medical insurance up, with around 8% of the cost of insurance paid for administration. Many believe the complexity of the American healthcare system is to blame, with its different rules for different policies. Insurance providers must deal with a multitude of rules and regulations depending on whether the claimant has a fee-for-service plan, a high-deductible plan, or is covered by a private policy or Medicaid.

Is There State Help for Medical Insurance and Treatment?

In the United States, a number of programs are in place to help those struggling to pay for medical insurance. For example, Medicaid was introduced in 1965 and has been designed to help those earning less than the Federal Poverty Level or those with certain disabilities. The plan will cover either all or some of the medical costs for these individuals as and when they arise.

Medicare taxes are paid by those in employment and once they reach the age of sixty-five, they will be entitled to a large reduction in the cost of their insurance premium.

In 2010, the Affordable Care Act (dubbed Obamacare after President Barack Obama who championed the bill) was introduced. The aim of this bill was to ensure more people in America had access to healthcare. The federal statute requires all citizens to have a medical insurance policy and penalizes those who do not get cover. The result of this legislation was that for most people the cost of medical insurance was significantly reduced and millions more Americans were covered by insurance.

The cost of medical treatment in the U.S. is high for so many reasons and having adequate insurance is considered an absolute must by most.