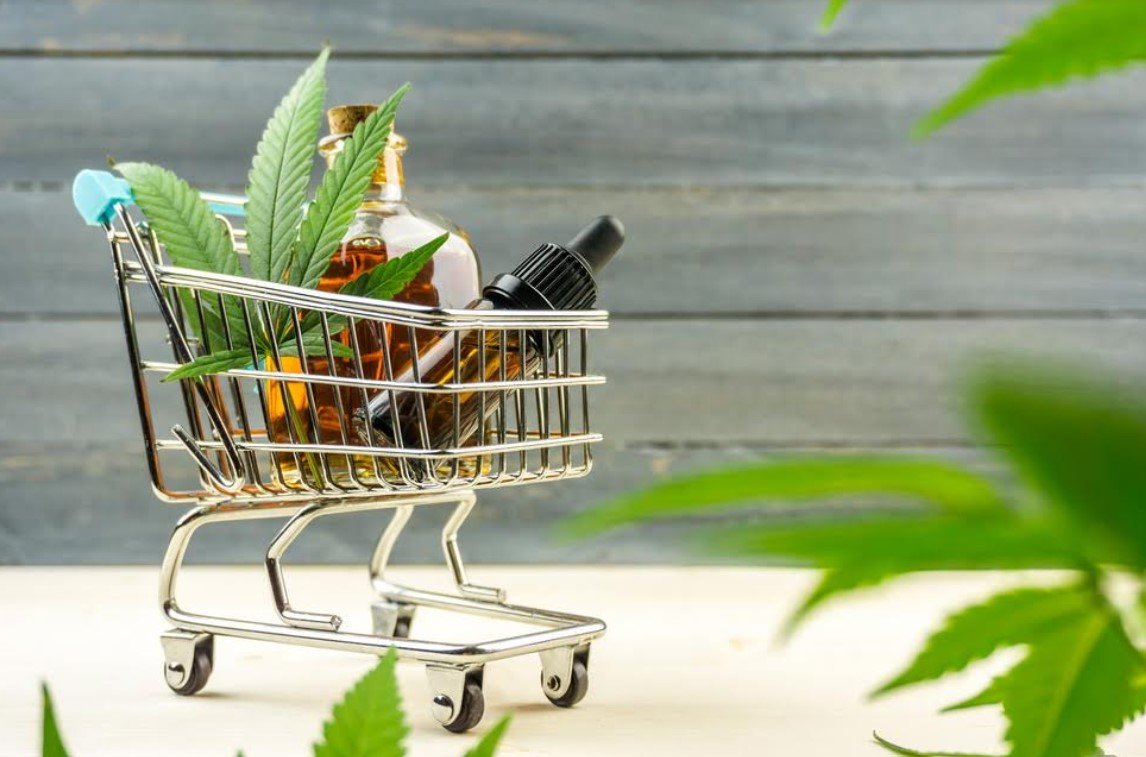 One would think that the majority of states embracing medical cannabis would lead directly to a robust industry with competitive markets that serve patient needs well. That is not the case in every medical cannabis state. The industry certainly is robust, but individual markets vary quite a bit. Markets are even hindered in some locations.

In states like Utah and Arkansas, medical cannabis pharmacies cannot keep enough product on the shelf. Growers are not producing enough, so processors do not have enough raw material to work with. Patients bear the brunt of it with higher prices and limited selection.

So what is hindering the medical market in so many places? It is not just one thing. There are multiple hindrances, including the following five:

Some states with medical-only programs purposely limit the number of licenses they grant. Utah is a good example. In the Beehive State, only fourteen dispensaries have been licensed to date. Beehive Farmacy is one of them. Beehive has locations in Salt Lake City and Brigham City, meaning they operate two of the fourteen approved dispensary locations.

Limiting the number of license holders is a way for state lawmakers keep things under control. But such artificial caps unnecessarily limit supplies and create higher prices. So it’s a trade-off.

Medical cannabis is relatively new in many states. As such, production just isn’t able to satisfy the market. It’s going to take many years for growers to perfect cultivating plants that meet state guidelines and provide the medical benefits patients want. For now, production is limited.

Production is also affected by the sheer cost of getting started. Becoming a cannabis grower isn’t cheap. It can cost tens of thousands of dollars just to set up a small, entry-level operation. You are well into hundreds of thousands if you want to go large-scale.

Access to medical cannabis generally isn’t a problem in states with large urban concentrations. It’s definitely not a problem where recreational use has also been approved. But in states like Utah, where a sizable percentage of the population lives in rural areas, access is a problem inasmuch as patients may have to drive an hour or more to visit a dispensary.

Beehive Farmacy says that home delivery has just gotten started in Utah. That is good news for rural patients. But home delivery still has a way to go. It is going to take a few years before it matures to the point of making it as convenient as shopping on Amazon.

4. The Lack of Medical Professionals

Another big hindrance to medical cannabis is a lack of participating medical professionals. Doctors, nurse practitioners, and physician assistants are all reluctant to get on board with medical cannabis due to marijuana still being classified as a Schedule I controlled substance. Then there are those who are not convinced of its efficacy. They do not want to get involved until there is more scientific evidence they can look to.

Believe it or not, the medical cannabis market is also being hindered by inadequate regulation. Unfortunately, regulations have not kept pace with the evolution of cannabis itself. Therefore, there are a lot of gray areas that people don’t know how to navigate. These only cause fear and apprehension.

Medical cannabis is here to stay. The market is fractured at this point, thanks to all the issues pointed out in this post. The good news is that most of the issues will probably work themselves out over time. Ten years from now, the medical cannabis market is likely to look a lot different.