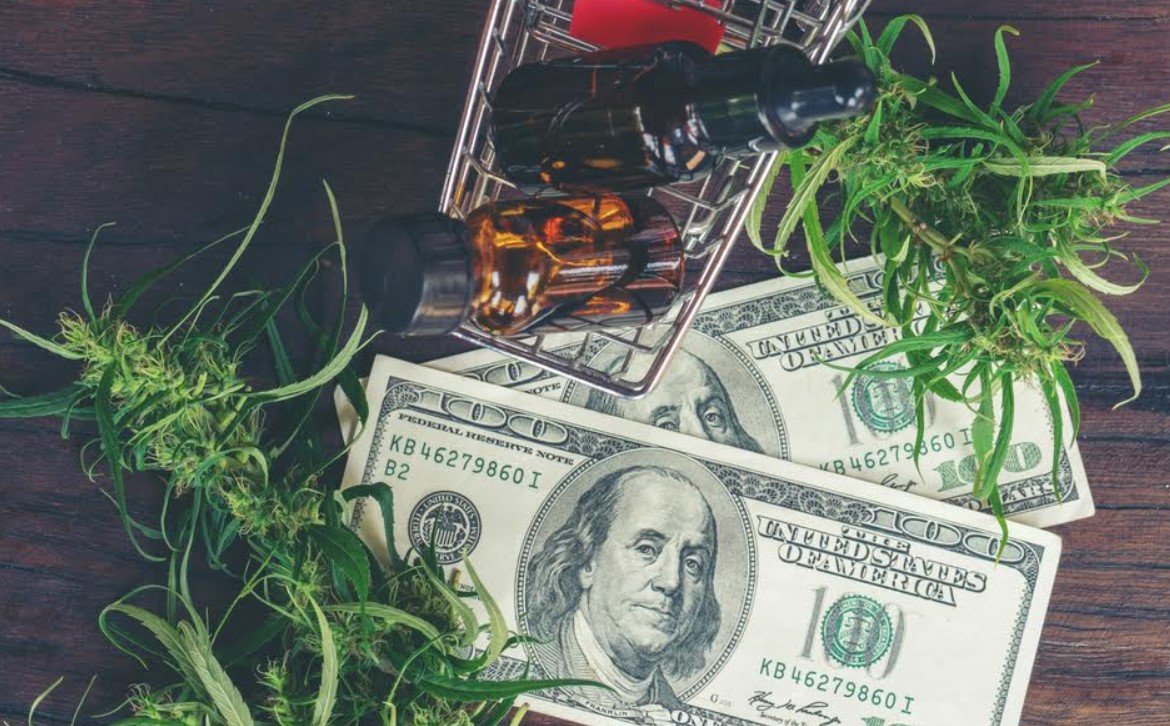 Retail clothing is very much a designer industry. So is retail furniture. In fact, a lot of industries that were mostly functional prior to industrialization have since become designer industries. It turns out that cannabis is one of the latest entries in the designer space. Manufacturers are creating unique brands and designer products to appeal to their respective targeted audiences.

If you have been under the impression that all cannabis products are virtually the same, it is time to rethink your position as nothing could be further from the truth. In addition to different plants, there are more than a hundred cannabinoids and dozens of terpenes in cannabis. They can all be isolated and manipulated to create designer products.

It Starts with the Plant

We typically conflate marijuana with cannabis as though they are one and the same. It turns out that such thing is not quite accurate. Cannabis is a specific type of plant. It has multiple species, including sativa and indica. These two species are the foundation of the cannabis industry.

This is where the designer factor first comes into play. Growers are using crossbreeding techniques to come up with their own strains and varieties. Then they market the strains and varieties by promoting their individual profiles. Both wholesale and retail customers latch onto certain profiles and that’s that.

Once cannabis plants have been harvested, they have to be processed. A certain portion becomes the marijuana flower that users roll into joints and smoke. Some of the raw flower is also used to make edible products. The rest is subjected to extraction and distillation to concentrate cannabinoids and terpenes.

Houston’s CedarStone Industry says that solvent extraction is the most common method of separating plant material from cannabinoids and terpenes. The resulting cannabinoid concentrates are then subjected to a couple of additional processes before being distilled.

The big thing among processors right now is mixing and matching cannabinoids and terpenes to create designer products. In some cases, it is just a marketing thing. But in other cases, processors are actually looking into the physical and mental effect of combining different cannabinoids and terpenes. When they find a formula they like, they market that product based on its effect.

In the medical space, the designer mindset could eventually result in more specific cannabis medications that are prescribed in specific doses for qualifying conditions. If all goes as planned, future cannabis medicines will be as exacting as antibiotics.

Names Are for Marketing

In closing this post, it is important to point out that product names are largely for marketing purposes only. It’s rare that you can look at a product name and discern how it will affect you. If you want to know potential effects ahead of time, you have to find out what a product’s cannabinoid and terpene profile is.

Thanks to a combination of plant crossbreeding and highly specialized extraction distillation, the cannabis industry is quickly becoming a designer industry. Whether or not that is a good thing ultimately rests in the free market.